A bus carrying over 50 members of the University of Washington marching band rolled onto its side as it was on the way to the team’s game on Thursday, November 22. The bus were traveling to the Apple Cup in Pullman against Washington State University.

According to the Washington State Patrol and the Grant County Sheriff’s Office, the bus — which was one of three that were transporting University of Washington band members — was traveling eastbound on Interstate 90 around 5:20 p.m. local time when the driver lost control of the vehicle. Of the 56 band members on the bus, nearly 40 people were injured.

Speaking to The Seattle Times, Trooper John Bryant said that no serious injuries had been reported. Additionally, Bryant said state troopers, paramedics and local deputies from the Grant County Sheriff’s Office responded to the scene.

Victor Balta, a spokesman for the University of Washington, said that while the injuries included cuts, back pain and complaints of general pain, none of them were considered “critical.”

via The Seattle Times:

“The university is doing everything it can to ensure the health and safety of our students and staff, and to get them safely back on their journey to Pullman,” Balta said in an email.

The crash was reported at 5:26 p.m. on eastbound I-90 at mile post 146, about 3 miles west of George, according to Bryant. The charter bus Thursday night was not blocking the freeway, but was blocking a frontage road, he said.

Bryant initially said there were three charter buses carrying band members, and up to 25 people were injured, but later amended that to six buses with at least 40 to 45 people sent to area hospitals. The bus that rolled was the third bus in the group, he said in a tweet.

The University of Washington Huskies will take on their rival Washington State Cougars in the Apple Cup on Friday, November 23, in Pullman, Washington.

University of Washington Fraternity Loses Charter Due To Hazing 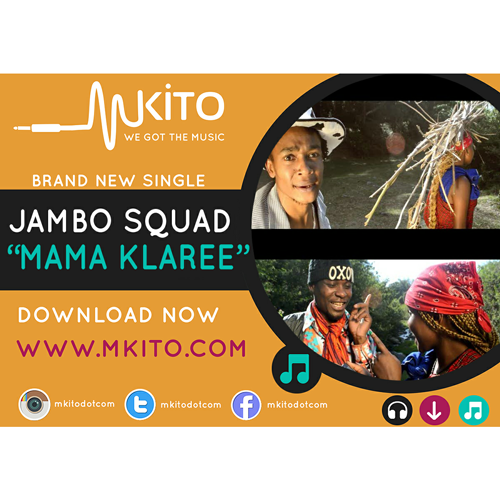 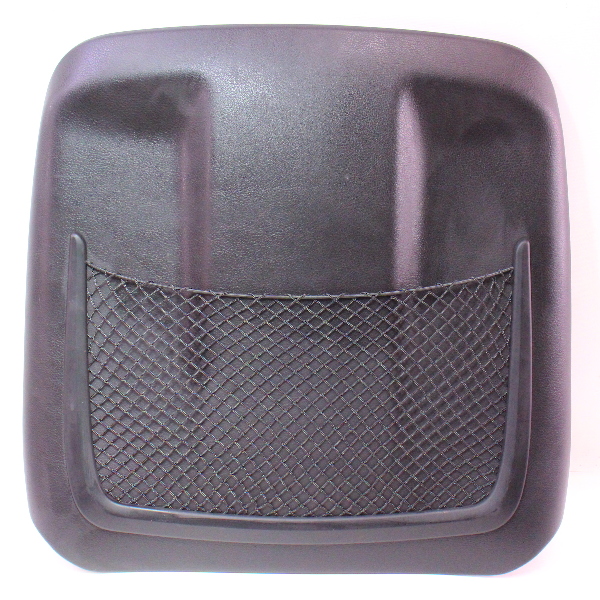 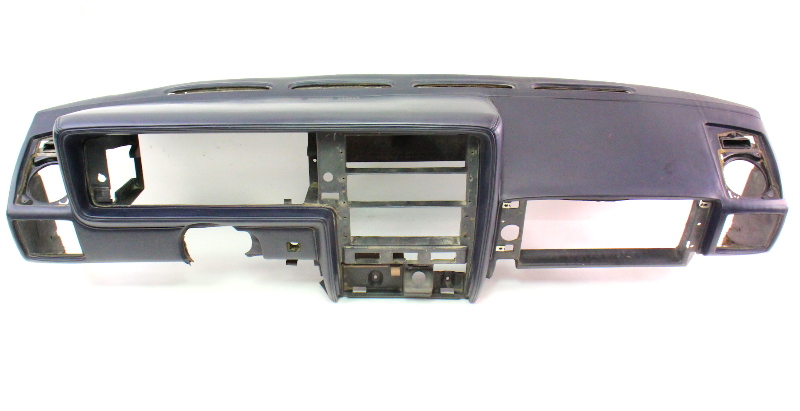 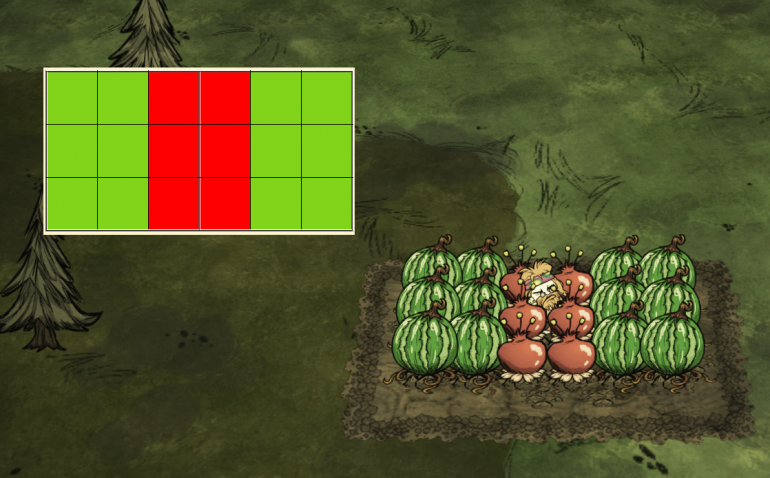 The Starver's Guide to Self-Feeding Farms