The 2019 NBA Draft officially kicks off on Thursday, June 20 at the Barclays Center in Brooklyn, New York. The top college basketball stars will be in attendance while players across the country and the world will be tuning in to see where they will land to officially begin their professional careers.

After winning the NBA Draft Lottery, the New Orleans Pelicans are the proud holders of the No. 1 overall pick and are widely expected to select Duke Blue Devils sensation Zion Williamson with the top pick.

When will your favorite franchise officially be on the clock to make their picks?

A full look at the 2019 NBA Draft order can be seen below. 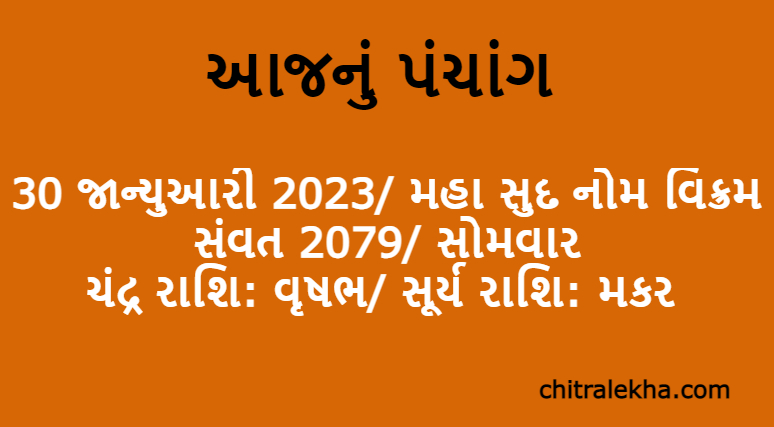 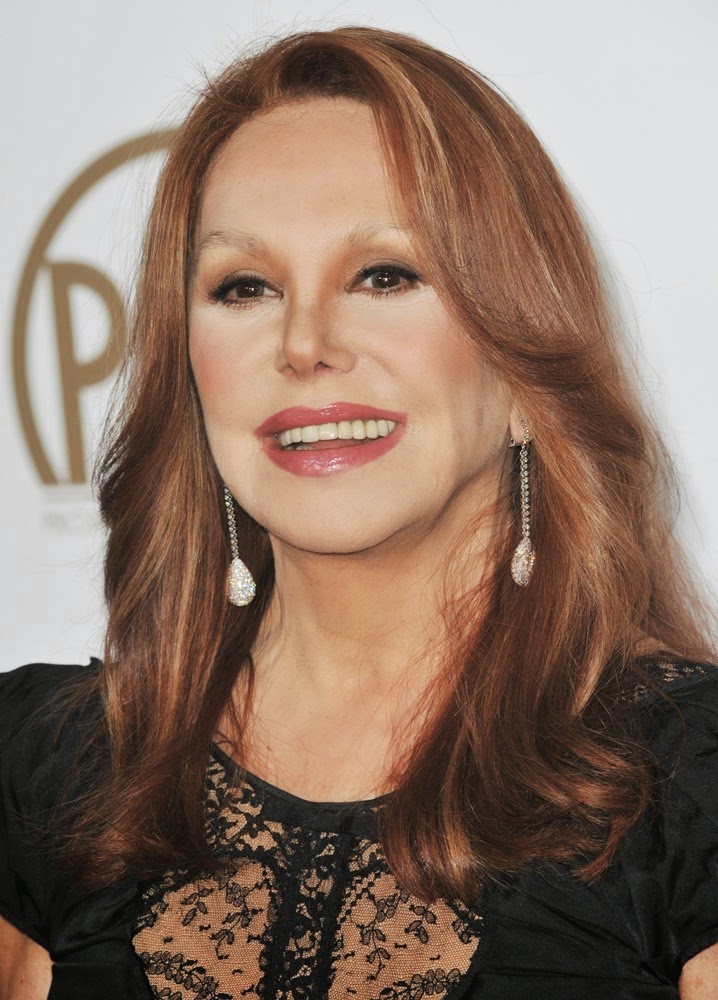