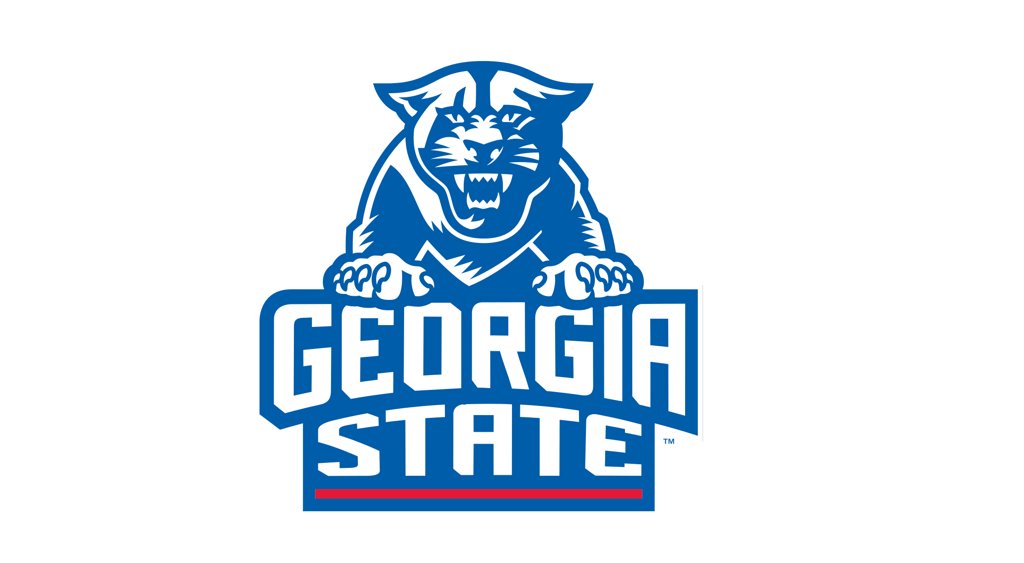 Georgia State Emergency Dispatched confirmed the evacuation at the University Lofts located on Edgewood Avenue SE in the downtown campus. Atlanta police, Atlanta fire, and Georgia State University police are working together on the scene.

According to Georgia State, the suspicious package was found in the rear parking deck behind the building near maintenance.

Because of a suspicious package, police are evacuating University Lofts. We will share more information as we receive it.

Georgia State University offers more than 250 undergraduate and graduate degree programs spread across eight academic colleges with around 3,500 faculty members. It is accredited by the Southern Association of Colleges and Schools.

The university has a full-time faculty count of 1,142, with 69 percent of those faculty members either tenured or on tenure track.